How COVID-19 Drove the Alcohol Pandemic

According to data released by Public Health England (PHE), alcohol harm increased during the restrictions imposed during the COVID-19 pandemic, most notably among heavy drinkers and alcohol-dependent people. PHE further asserts that this increase has been responsible for more incidences of alcoholic liver disease deaths. The figures published by PHE reveal an increase in the total number of alcohol-specific deaths, driven by a surge in alcoholic liver disease, at higher levels than before the pandemic. Critics have called alcohol harm a growing national crisis and expressed the need for it to be tabled as part of the national recovery plan. The Treasury has been asked to consider increasing the duties on more potent liquor, like spirits, in an attempt to curb alcohol consumption.

Alcoholism is a chronic illness defined by regular, uncontrollable drinking habits. It’s a progressive disease in the sense that it doesn’t occur overnight — it forms gradually when your drinking becomes frequent and increases in quantity. When you suffer from alcoholism, you’ll feel compelled to pursue high-risk drinking despite this destructive habit taking a toll on almost every area of your life and affecting the wellbeing of those around you.

Alcohol dependence is the hallmark of alcohol addiction, whereby your body and brain adapt to the presence of this substance. Dependence creates a constant urge to use alcohol to feel physically and mentally okay.

The effect of the national lockdown on drinking habits

This trend is despite the closure of on-trade venues like clubs, pubs, and restaurants for a period of 31 weeks beginning in March 2020. During this time, the total amount of alcohol available for sale was comparable with pre-pandemic levels, leading analysts to conclude that people were drinking more at home (off-trade).

An increase was observed in the amount of wine and spirits consumed as well as the prevalence of cheap liquor. While beer and cider consumption decreased, ostensibly because of the closure of on-trade venues where they were consumed pre-pandemic, off-trade consumption of alcohol increased by 25%. This increase is said to have been consistent and sustained for most of 2020.

Specific increases in alcohol consumption were noted in single adult households, households with three or more adults, and student-occupied residences. PHS data revealed that despite national concerns about drinking patterns changing during COVID-19 restrictions, most people did not engage in daytime drinking but were more inclined to start earlier in the evening.

Public Health England conducted a survey to establish if the different types of alcohol consumed showed different trends. The sample group was divided into five subsets, according to the volume of alcohol they had purchased every week in the two years leading up to the first national lockdown. The group of heaviest drinkers increased their buying by 14.3% and accounted for 42% of the total increase (24.4%). The two groups that purchased the biggest volume of alcohol accounted for 68.3% of the total increase.

In the self-reporting surveys, the majority of respondents said they drank at the same volume and frequency as before the pandemic. Pre- and post-lockdown comparisons indicate that heavier drinkers reported drinking more during the pandemic.

An increase in alcohol-related deaths

While Public Health England concedes that the research methods used were varied and the quality of their self-reporting surveys was low, the data on mortalities raise cause for alarm.

It has been speculated that the increase in deaths and the decrease in hospital admissions are due to the public perception that hospitals were unsafe owing to the possibility of contracting COVID-19.

Accurate figures for liver cirrhosis deaths are not available presently as this disease can take decades to develop. Most alcoholic liver disease deaths occurred as a result of acute-on-chronic liver failure, caused by an increase in recent alcohol consumption, which has a high association with heavy drinking patterns. Liver disease is the second most prevalent cause of premature death in people of working age in the UK. Liver mortality rates have undergone a 43% increase between 2001 and 2019, a very strong indicator that heavy drinking is a real threat to social welfare. 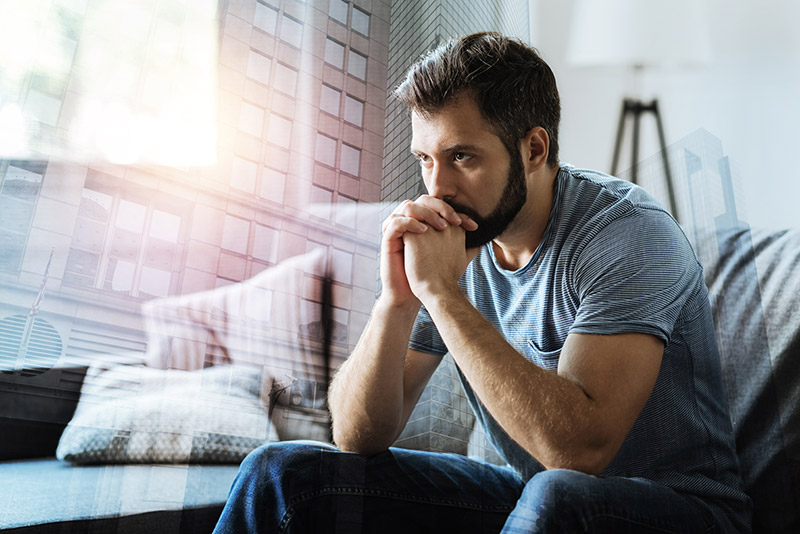 What drove people to drink during lockdown?

Analysis of consumer trends revealed that people bought more alcohol after the first lockdown was announced, which was well documented by the media. Fear of not being able to get liquor, later on, resulted in many alcohol-dependent people stockpiling, and then not being able to moderate their drinking. The COVID-19 pandemic and extended period of social isolation exacerbated pre-existing mental health disorders and alcohol dependence.

Self-medicating with alcohol is a significant problem in England, whereby millions of people trade their long-term mental and physical health for short-term happiness. A survey conducted at the beginning of the lockdown crisis noted that people who had anxiety disorders, and those under financial stress and COVID-19 stress, were vulnerable to alcohol use disorders. Household tension, boredom, job insecurity, and anxiety about the future in the face of the pandemic also made existing heavy drinking patterns worse for a large percentage of people. Fear of clinical environments like hospitals prevented many alcohol-dependent people from seeking treatment, resulting in a large number of preventable deaths. 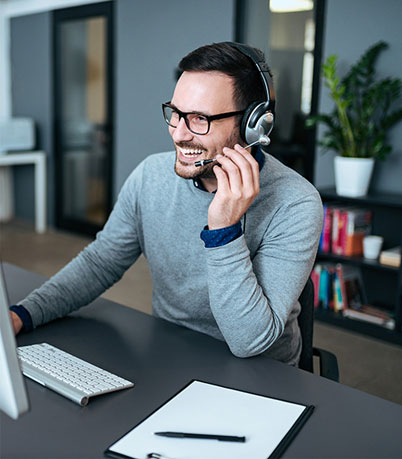 An increase in alcohol-related deaths

What drove people to drink during lockdown?